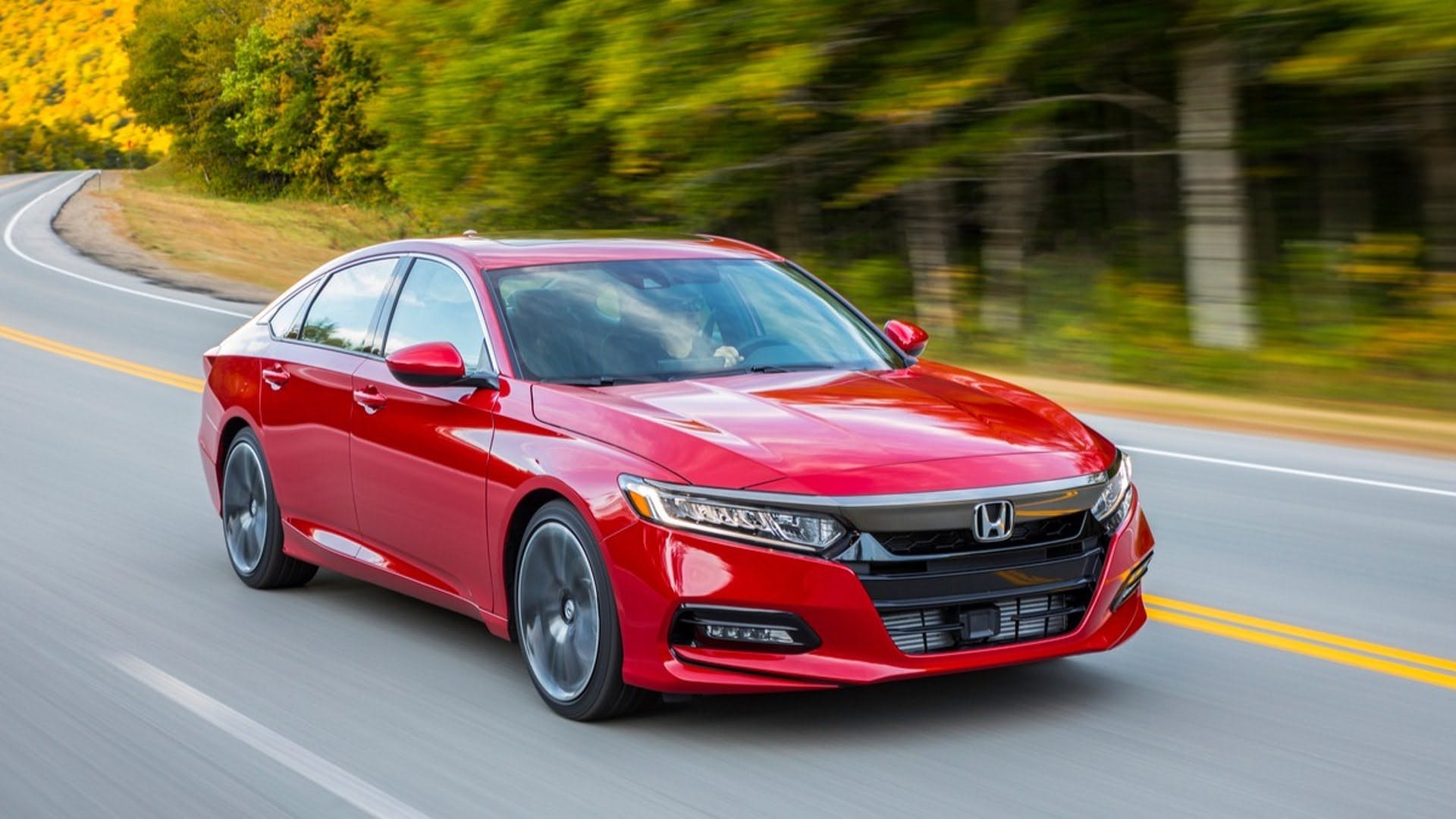 Source: http://hondanews.com/releases/2018-honda-accord-named-2018-north-american-car-of-the-year Jan 15, 2018 – TORRANCE, Calif. 3rd straight year for Honda to win a North American “of the Year” award following Civic (2016) and Ridgeline (2017) 2018 Accord honored for bold “new from the ground up” approach to remaking America’s best-selling car over the past 41 years More than 11 million Accords made in America [...] 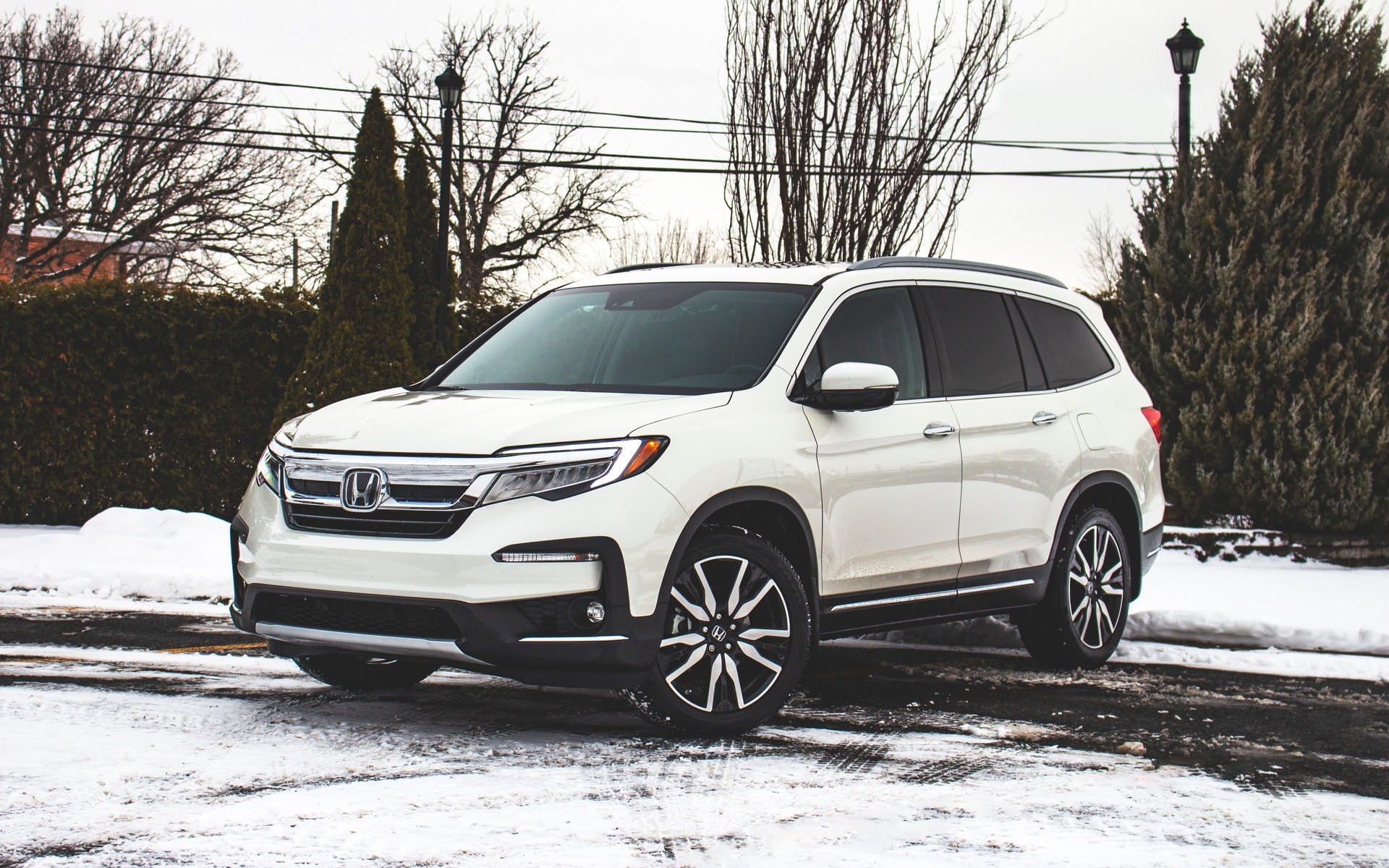 Winter is coming… The White Walkers are marching south to Westeros… Are you ready? Okay, I’m sorry but I can’t help sharing my love for Game of Thrones! Fortunately we don’t have to prepare for the Knight King and his army of the undead, but we do have to prepare for winter driving and all [...] 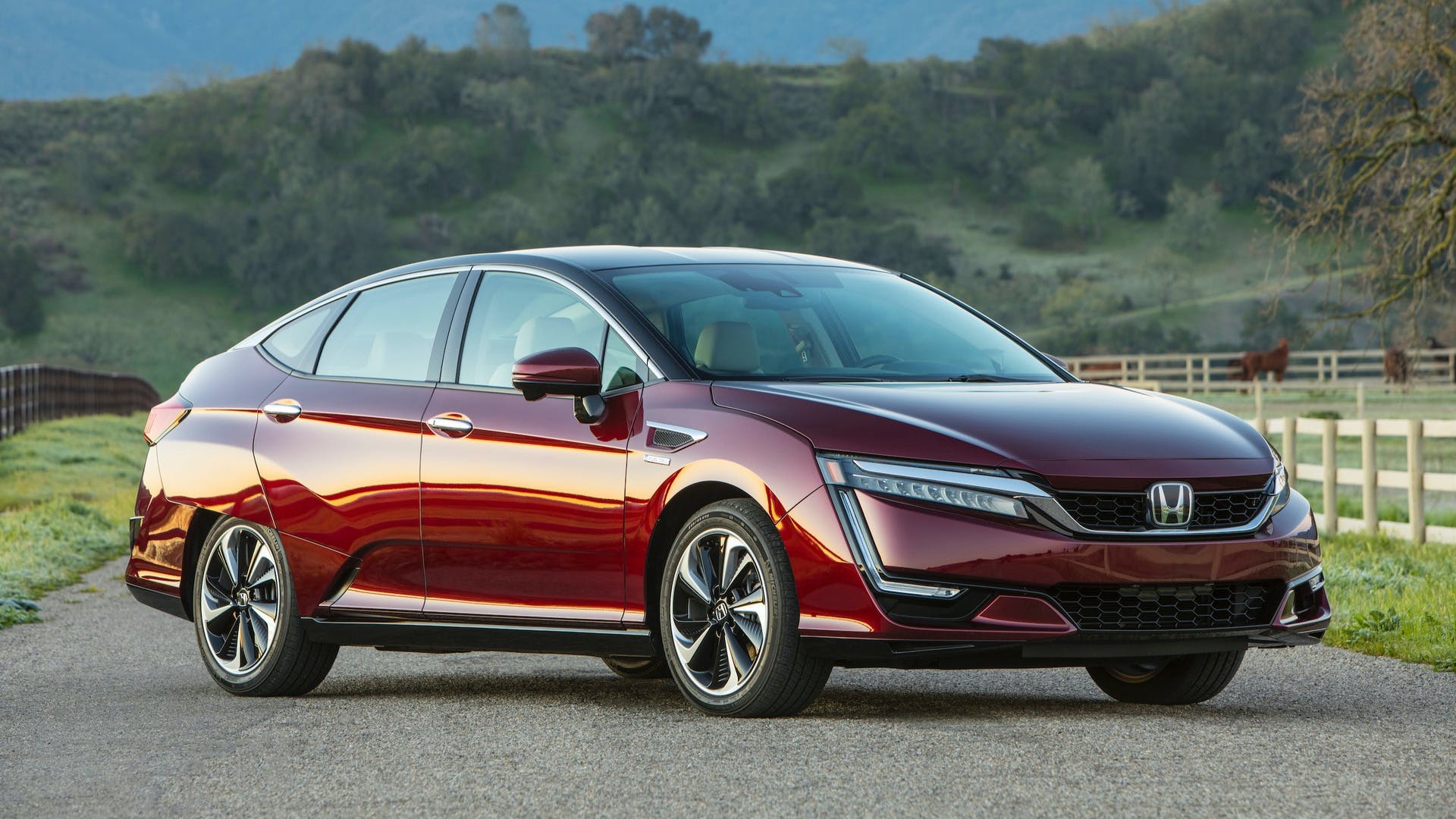 Honda to Show Off Ridgeline Prototype at SEMA

Every year, the SEMA show is held in Las Vegas as a showcase for automakers who participate in off-road motorsports. This year, Honda is bringing a positively incendiary showing consisting of motorcycles, a refreshed CR-Z, and–get this–a prototype for the new Ridgeline. We couldn’t be more excited! The Ridgeline, which debuted in 2005, was temporarily discontinued last year […]

The Honda Civic family is set to grow by leaps and bounds in the next three model years. A coupe, Si, hatchback, and Type R model are all in the cards, but the first item on the docket is the new tenth-generation sedan, which sets the tone for the designs of the rest. After last month’s reveal, [...] 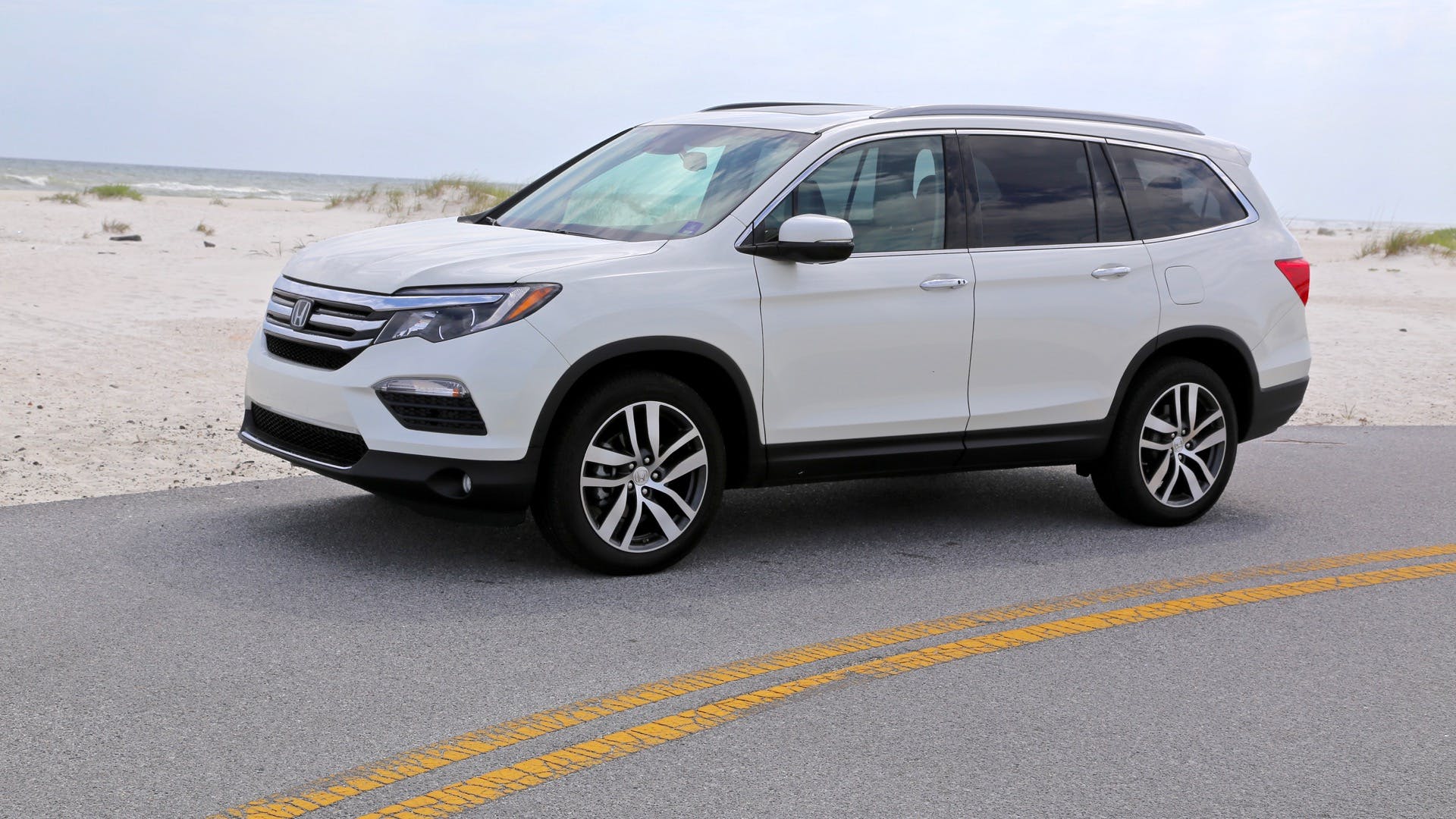 We realize that it’s hard to find the perfect SUV for your family’s needs. But, we’ve got a new model in mind and it’s the all-new 2016 Honda Pilot! We’ve found that the 2016 Pilot truly has it all! From its eye-catching design to reliable performance, the Pilot is the perfect SUV to handle your daily carpool experience! […]

Back to school with Honda

Finding the perfect vehicle to head back to school with isn’t completely straightforward, but at Preston Honda we make it easy for college students to find the vehicle they need at a price they can afford. What are you looking for in a car? What is your budget? What kind of climate is your college located in? [...] The Honda HR-V Proves That It Just Keeps Getting Better

For Honda, one good idea leads to another and in its latest advertisement, that innovation comes into focus. We see all Honda’s iconic models combine to create a ride built to revolutionize our thinking: The Honda HR-V is nothing short of spectacular. The latest entry in the popularized segment offers plenty style and modern convenience at a low […] The Honda Odyssey Keeps it Clean and Fun

Why spend money on vacuuming your ride at a car wash or try lugging your home vacuum out to the driveway or garage when your new 2015 Honda Odyssey comes with an available built-in vacuum? This is just one of the many features you’ll find in the Honda flagship minivan that give you a new sense of […]