The Civic is one of the most popular sedans, not just in the new Honda lineup, but also in the whole U.S. In fact, it was just recently revealed that the best-selling compact sedan title went to the Civic for the month of October, thanks to the sales of 280,899 units in that sole month.

This announcement couldn’t have come at a more fitting time for the Japanese automaker, who just debuted their revamped 2014 Honda Civic Coupe at the 2013 SEMA Show in Las Vegas this week.

Prior to the model’s official unveiling, Honda teased a couple images of the vehicle, to give us an idea of what to expect. However, the comprehensive debut revealed that the entire model was given an overhaul in the form of a sport new front fascia with a new shape and grille design to give the model a distinctive and inviting flair. The model’s design language continues in the rear and features a new spoiler, smoked taillight and a bumper with a diffuser alongside 18-inch wheels.

Also making its debut at the SEMA Show was the 2014 Civic Si, which sported new wheels and a larger spoiler, but what caught our attention was its transformed powertrain. The Civic Si’s 2.4-liter i-VTEC engine has been tweaked to now achieves 205 horsepower alongside 174 pound-feet of torque to zip from zero-to-sixty in under six seconds.

We expect that details concerning release dates in pricing will come on the coattails of the SEMA Show, so be sure to check back in with Preston Honda’s blog for updates by subscribing through your RSS feed.

While we wait, feel free to stop by our New Castle, PA showroom, where we proudly serve drivers in the Pittsburgh, PA area for all their new and used auto needs. We are conveniently located at3249 Wilington Road and will happily answer any questions you may have. 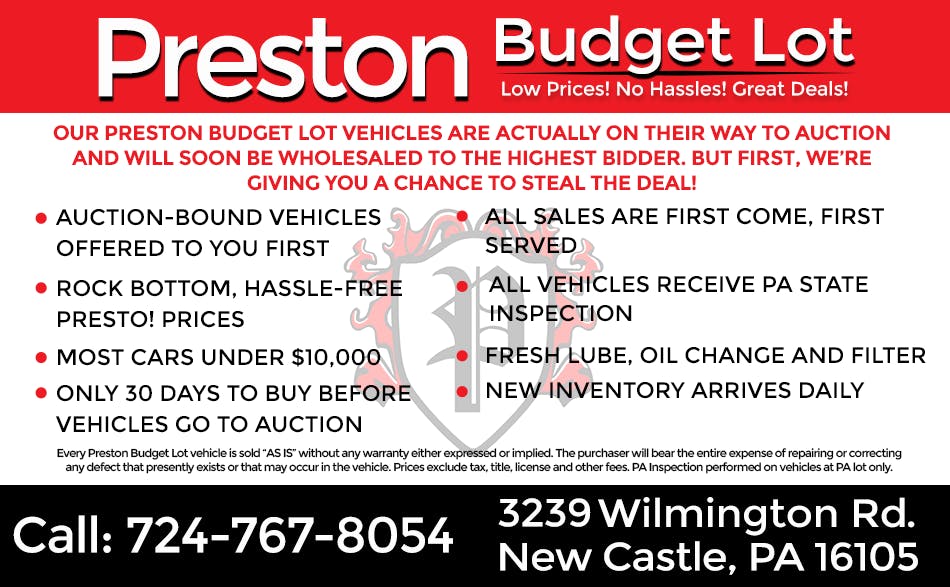 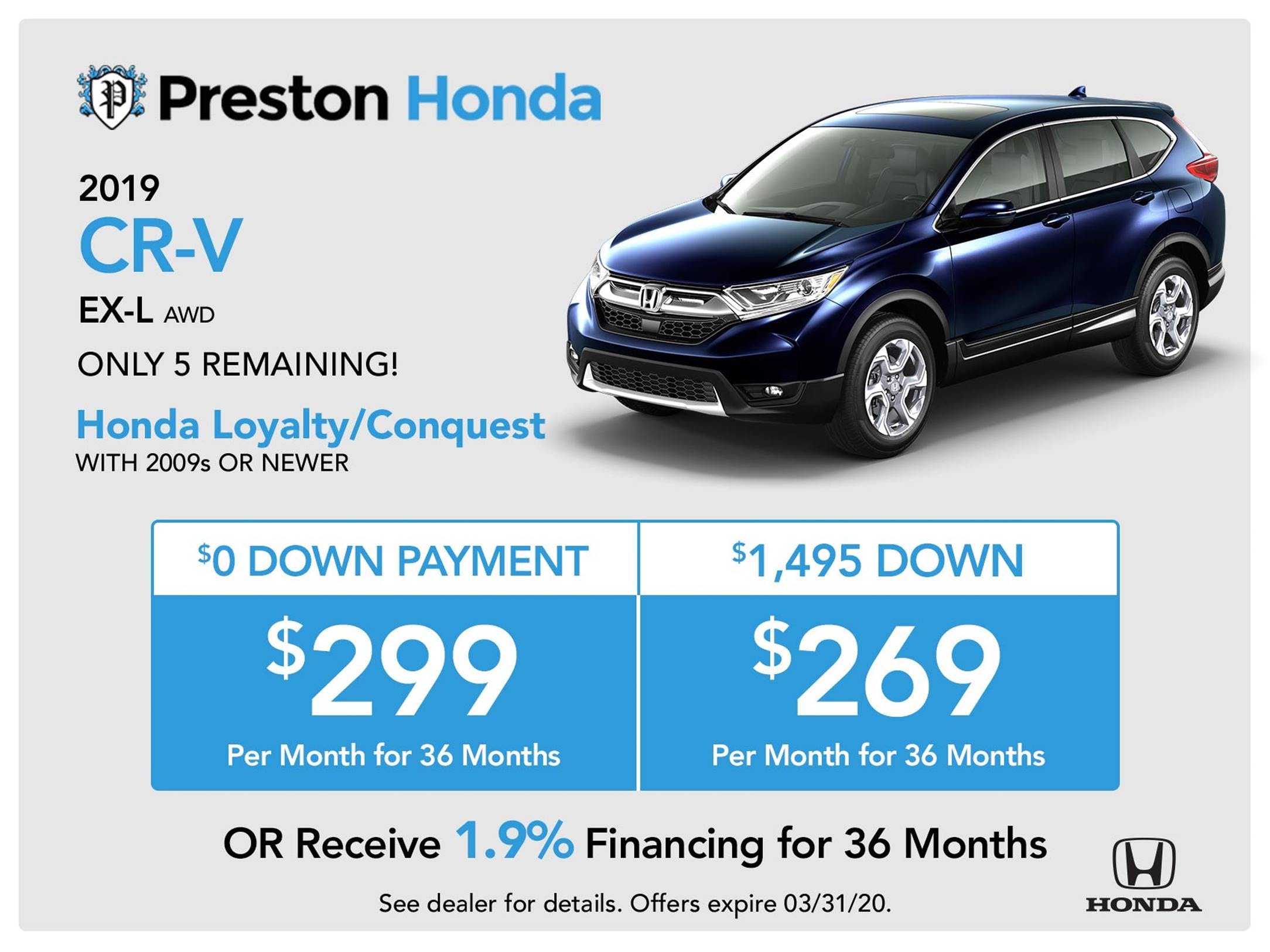